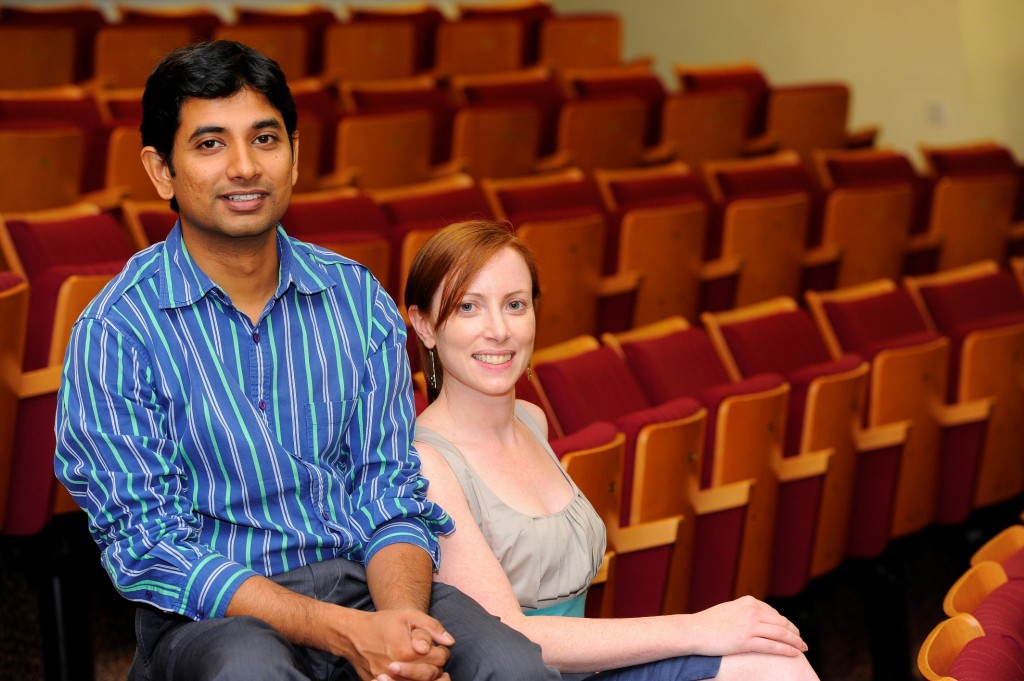 After establishing a strong partnership with grassroots organizations Sakhi retail and the Swayam Shikshan Prayog (SSP) Group, Boond and Decode Global have spent the past few months gathering important data for the content building of the game-based learning platform and mobile application as part of the Women’s Personal Private Marketplace project. This is a critical step preceding the development of the app as it is fundamental to gain clear understanding of women’s menstrual knowledge to better address their needs.

Sunita Patil, has joined the team as a project manager  to conduct interviews with girls and women and gained useful insights into their current menstrual hygiene routine. Sunita has been interviewing women and teen girls from different ages in Latur, a city in Maharashtra, India to get their perspective on menstrual hygiene benefits and further understand the stigma associated with menstruation. She will also be working closely with the SSP women’s network and act as a liaison between us and the group as we progress.

By being a part of the project, Sunita believes she will be able to help rural women build the confidence and skills they need to create a healthy lifestyle and a sustainable livelihood for themselves. In her view, enabling women to develop their confidence is what propels women’s empowerment. She defends that women’s empowerment is the only viable path to achieving gender equality in India and believes rural women have an immense potential to influence the growth of modern India. Consequently, she looks forward to working on the project to help women in the rural areas of India.

Shortly after Sunita began the interviews, it became clear across the case studies that limited economic resources and cultural taboos about menstruation have been the greatest barriers to getting access to sanitary napkins. These barriers leave women with few alternatives, leading them to use old clothes instead of feminine hygiene products. All the interviewees reported that the usage of clothing was uncomfortable and difficult to adjust to their body size.

More interestingly, Sunita’s interview with a teenager revealed that the perceived benefits of using sanitary napkins go beyond increased comfort. It also translates into more confidence and better chance at school for girls.

16-year-old Ankita regrets not being able to attend school during her menstruation. She believes that using sanitary pads would allow her to go to school so she could “fulfill her dream and become an engineer”. Ankita has never used a sanitary napkin, but holds this belief from an advertisement – in her own words she said “in that ad a girl became first of her class and wrote an exam without any problem because she used a pad and by using that she also felt very comfortable.”

Ankita’s observation underlines a deeper reasoning behind our project: improving girls’ access to sanitary pads is not only a matter of health but also a matter of improving girls’ access to education, ultimately empowering them for a better a future. Unfortunately, Ankita’s attempt to get her mother to buy sanitary pads was unsuccessful as her mother believes that the money is better spent collecting jewelry because of its recognized value.

Sunita hopes to change this mentality by educating women through ongoing communication and awareness activities. She argues that organizing seminars, showing compelling videos and holding group meetings are mediums that can help women understand themselves better and increase their confidence. Hence, the prospect of using a tablet/mobile based interactive platform to educate women and girls about menstrual hygiene is particularly promising in this context.

Ultimately, Sunita stresses that her motivation is based on the premise that “behind each successful person there is the hand of a women”, and insists that it is crucial to help rural women recognize their potential in improving their lives while also holding a major role in the advancement of their communities.