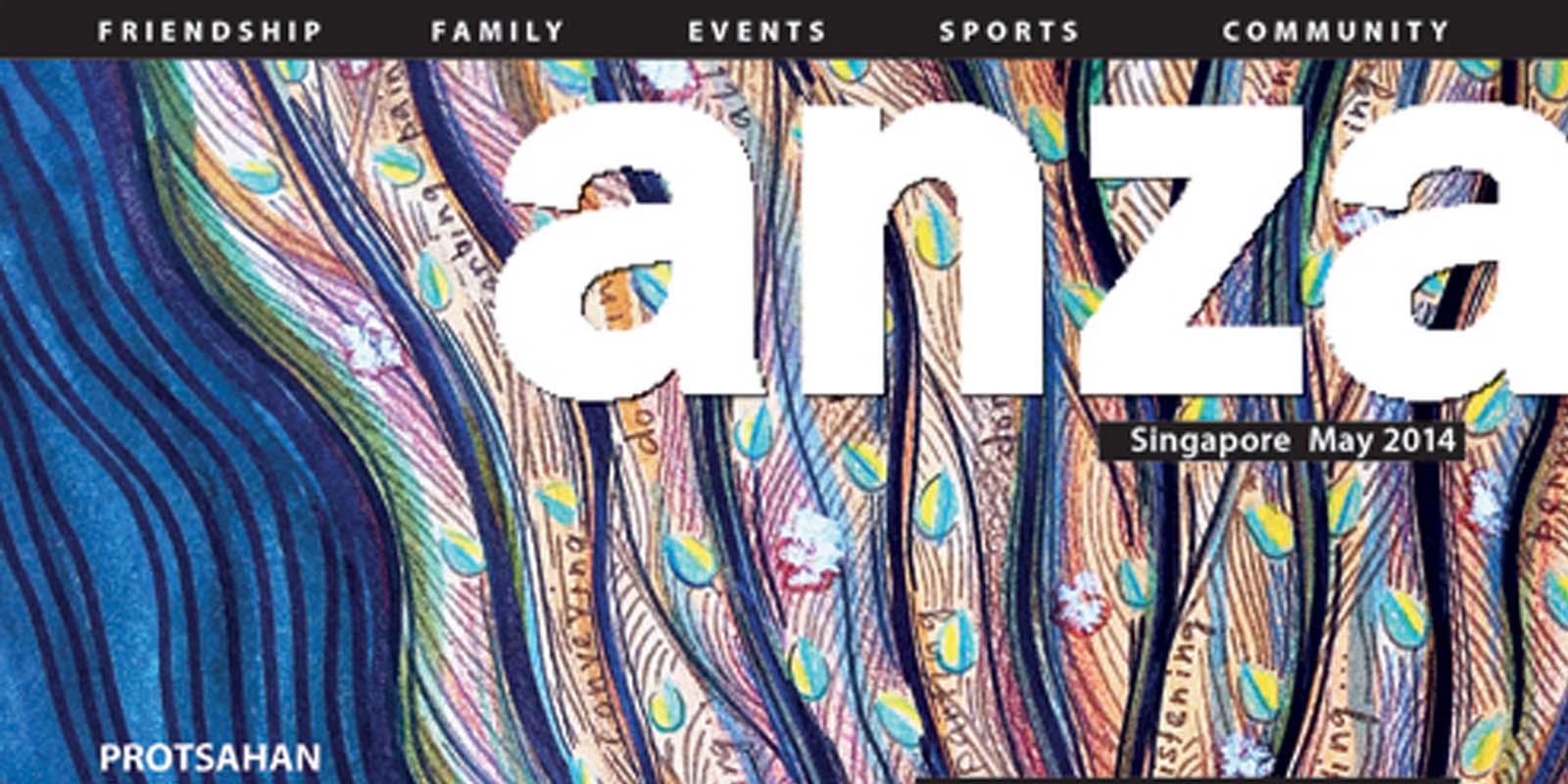 Project Inspire in the media | Protsahan Singapore, ANZA Singapore, May 2014

Most days, Tripti Bhadauriya volunteers six to eight hours a day as Director of Protsahan Singapore, a social enterprise dedicated to educating girls in the slums of Delhi. She tells Sue Mannering why volunteering is as rewarding for the volunteer as it is for the recipients. Tripti Bhadauriya moved to Singapore from India some years ago with her family, and wanted to get involved in an NGO that that could help Indian children.

‘In India you can’t escape children begging by the roadside,’ she says. ‘These children are very smart. They’re just like your children.’

Eventually, Tripti met Shruthi Komandur, the Chief Operating Officer (now the Chief of Global Operations) of an organisation called Protsahan: a social enterprise in India dedicated to educating young girls in the slums of Delhi. Protsahan (which means ‘encouragement’ in Hindi) uses innovative and hands-on approaches to teach the girls both social and educational skills in a model that combines the study and use of five creative concepts: design and art, photography, digital stories, technology, and films. When basic training is complete, the girls attend government schools and are usually able to join the fifth or sixth grades directly, from where they can choose to concurrently attend Protsahan.

Having relocated from India, Shruthi was setting up a chapter of Protsahan in Singapore when Tripti first met her. Tripti was so inspired that within three months she visited Delhi to see the school for herself. It was on this trip that she met the young founder of Protsahan, Sonal Kapoor, who at 24 years old gave up her corporate job to fully commit to the Protsahan initiative. Both Shruthi and Sonal had a huge influence on Tripti, who now devotes her energy to the Singaporean chapter of Protsahan, where she is Director and works alongside Shruthi.

It’s not just Tripti who thinks Protsahan is an inspiring cause. Last year, Protsahan’s Creative Street Micro-entrepreneur Project was the recipient of the major award from Project Inspire, a joint initiative of the Singapore Committee for UN Women and MasterCard. Project Inspire awards a yearly prize of US$25,000 to young people setting up sustainable projects that empower underprivileged women in the Asia Pacific, Africa and India.

Protsahan Singapore is ‘entirely voluntary,’ says Tripti. Team members devote many hours every day to keep the organisation running. ‘It becomes your own baby.’

Other volunteers also help out at events. One such event, ‘Unbound: An Art Exhibition’ by Protsahan in March this year, saw seven artists come together and donate their art. The artworks were sold over two days in conjunction with workshops run by volunteers, with all proceeds going to Protsahan in India. Another 20 volunteers were busy with food supplies, hanging paintings and logistics. Tripti says that volunteers started painting at the workshops too, expanding their networks by meeting other people and connecting.

‘Once the money angle is gone’ she says, ‘[volunteering] connects you with humanity’.

How you can volunteer This article first appeared in ANZA Singapore, May 2014,
and is reproduced here with their permission. 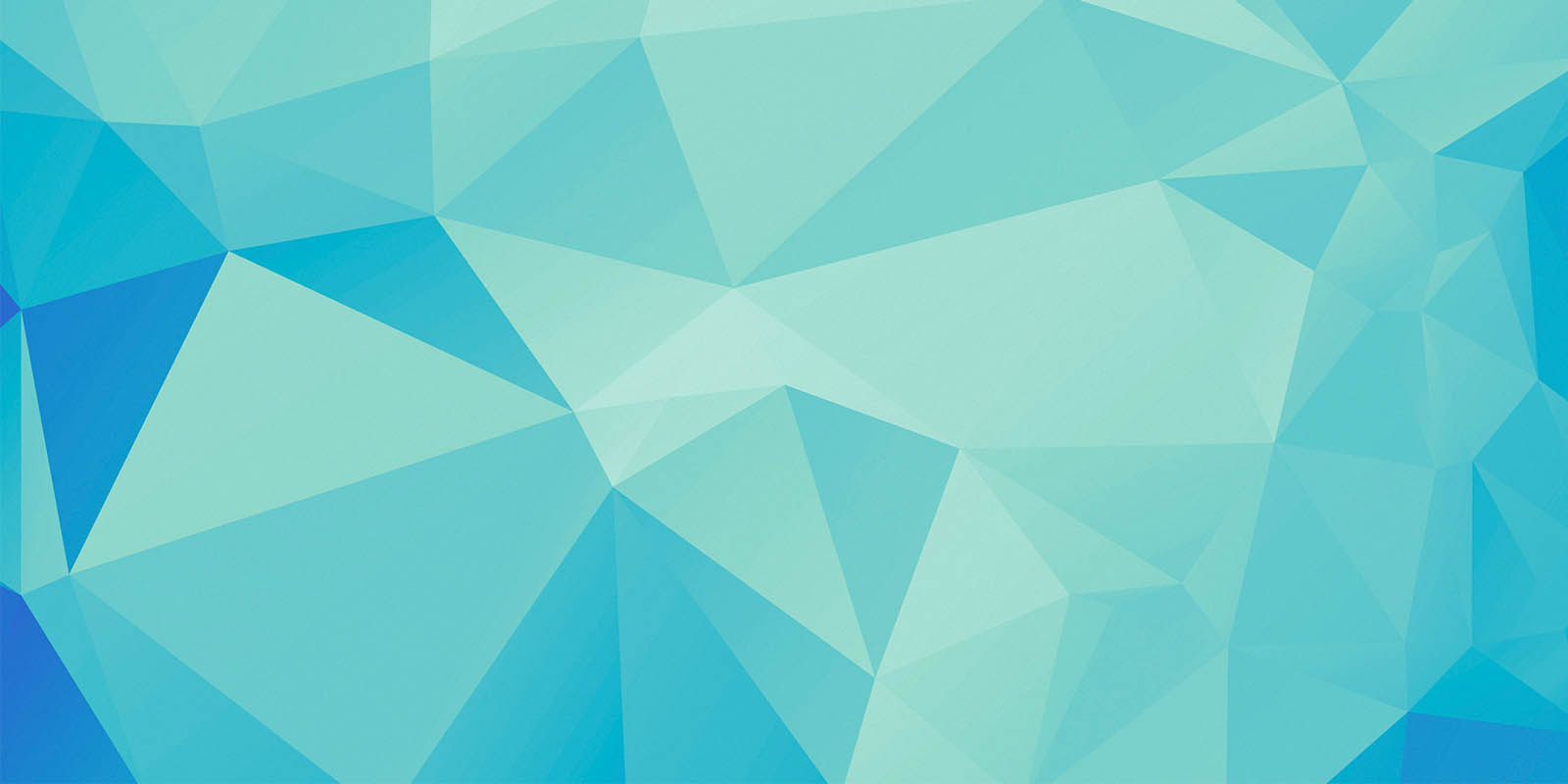 How to upload your Project Inspire video-entry online

How to upload your Project Inspire video-entry online