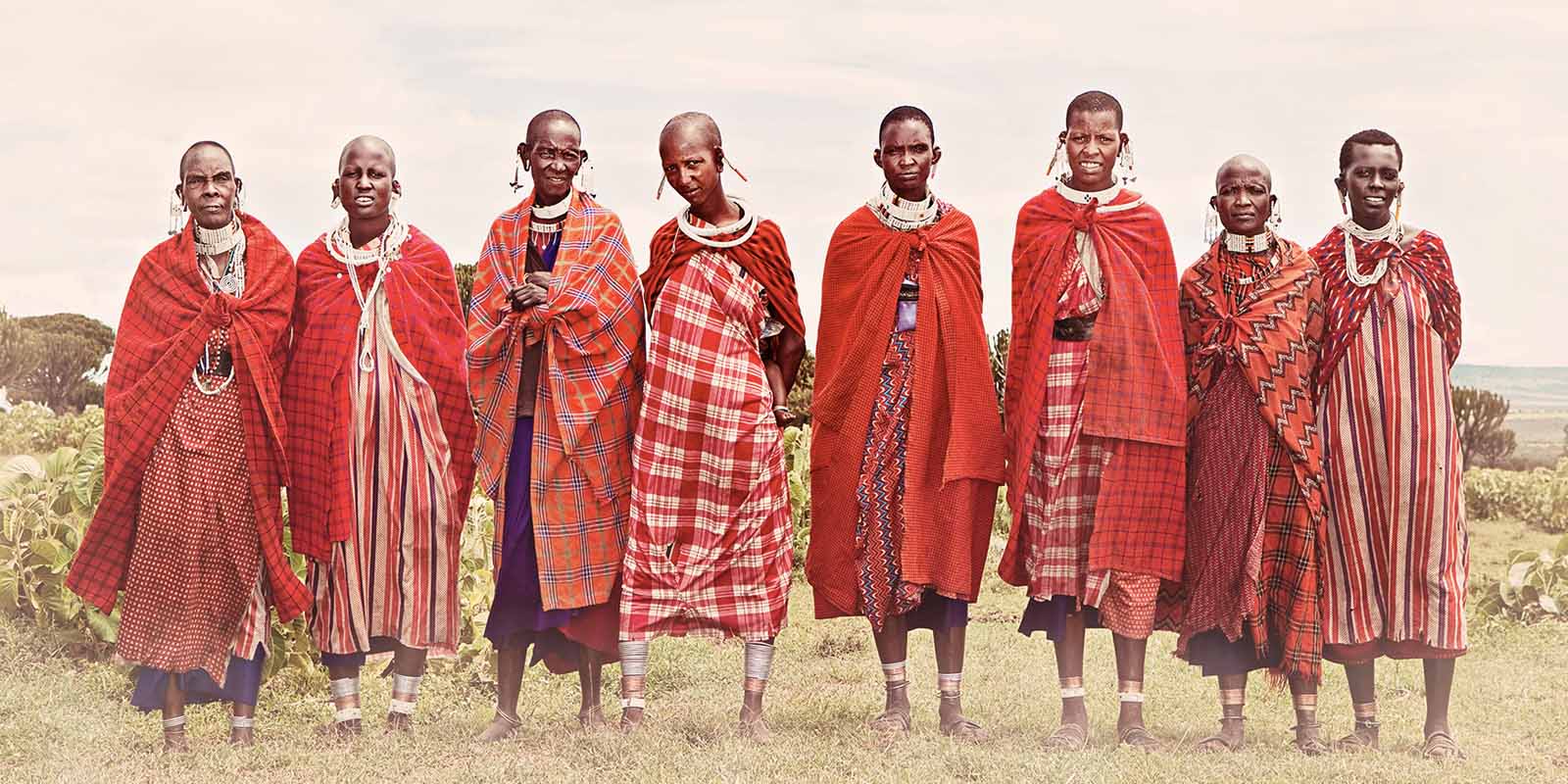 When Lilian Kilonzo packed her bags to travel nearly 5,000 miles to Singapore for the Project Inspire grand final last year, she was prepared to talk about goats – after all, the animals formed the backbone of her project, Livelihoods through Livestock. Her aim – along with teammates Selina Nguruma and Paul Ngoitiko – was to help marginalised Maasai women in Northern Tanzania acquire goats so they could generate an income.

But Lilian soon realised that despite coming from the tiny village of Loliondo in Tanzania, her project didn’t need much explaining to her fellow finalists. “I was not aware women in so many countries faced similar problems as the women we work with,” says Lilian who, at the time, worked for Pastoral Women’s Council, an organisation which educates and empowers Maasai women. “It was inspiring for me to meet people from all over the world, including India, Uganda, Sri Lanka and beyond,” she says of the finalists, who she had at least one intriguing revelation for. “People were surprised to learn about the areas where we work. We are a very rural organisation, and there is so little infrastructure that some women are not able to own phones as there is no network,” she says.

While Lilian and her team’s project didn’t clinch the top prize, she says her overall Project Inspire experience was a helpful one. “I enjoyed meeting and interacting with the other finalists. Everyone was dedicated to their work and happy to discuss their project, as well as the wider work their organisations undertake… I came away with some good ideas I could incorporate into my own work.” Another highlight was the school visits, which finalists made during grand final week. “I loved meeting the students and talking to them about the challenges, as well as the positive aspects, of Maasai culture. They were eager to learn and seemed moved by my discussions,” she says. “Hopefully this inspires them to undertake work in the future to assist marginalised communities.”

Project Inspire: 5 Minutes to Change the World is a joint initiative from the Singapore Committee for UN Women and MasterCard. Project Inspire offers 18-35 year olds worldwide a chance to win a US$25,000 grant for an organisation which benefits women and girls in Asia-Pacific, the Middle East and/or Africa. Find out more. 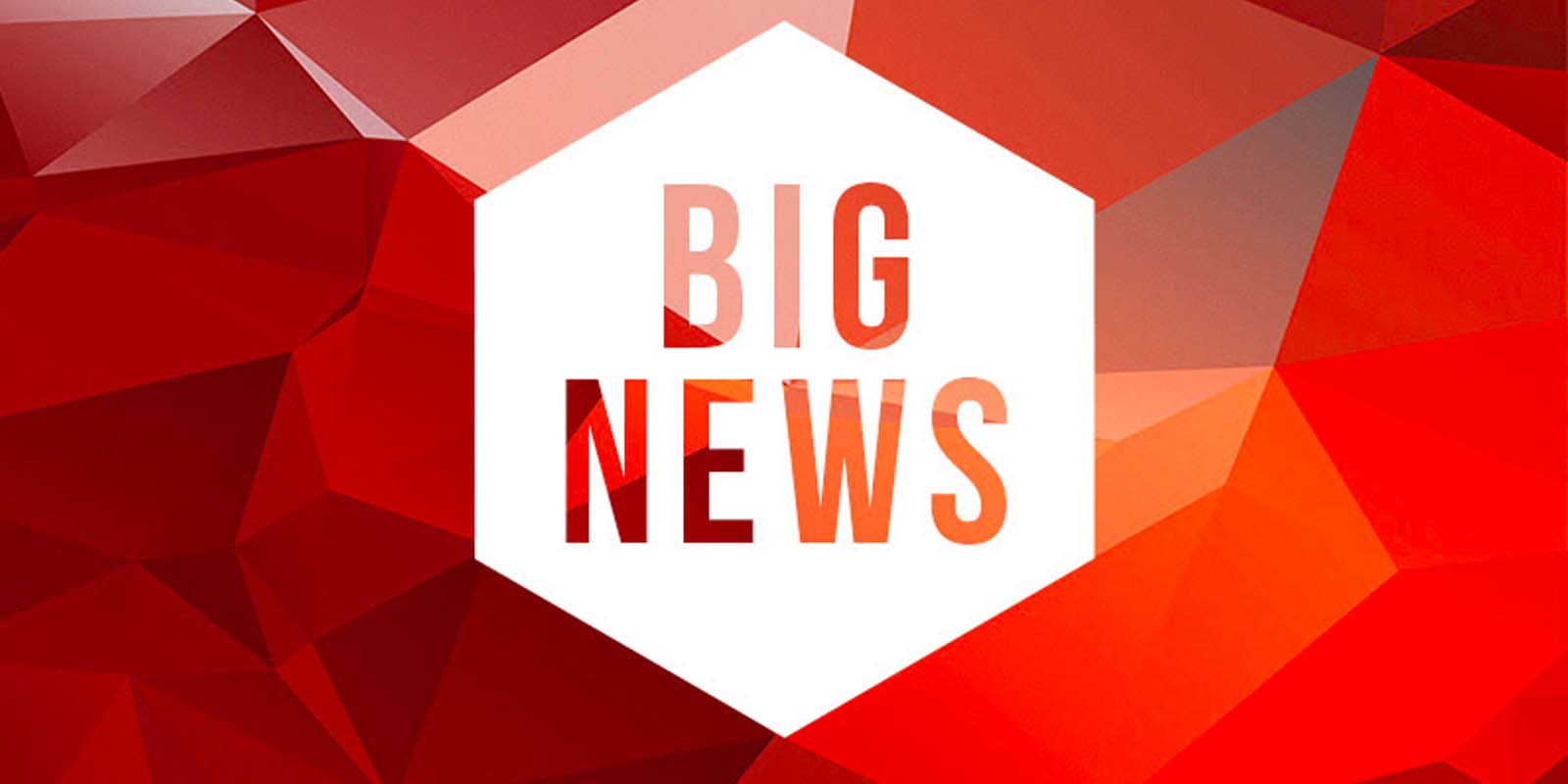