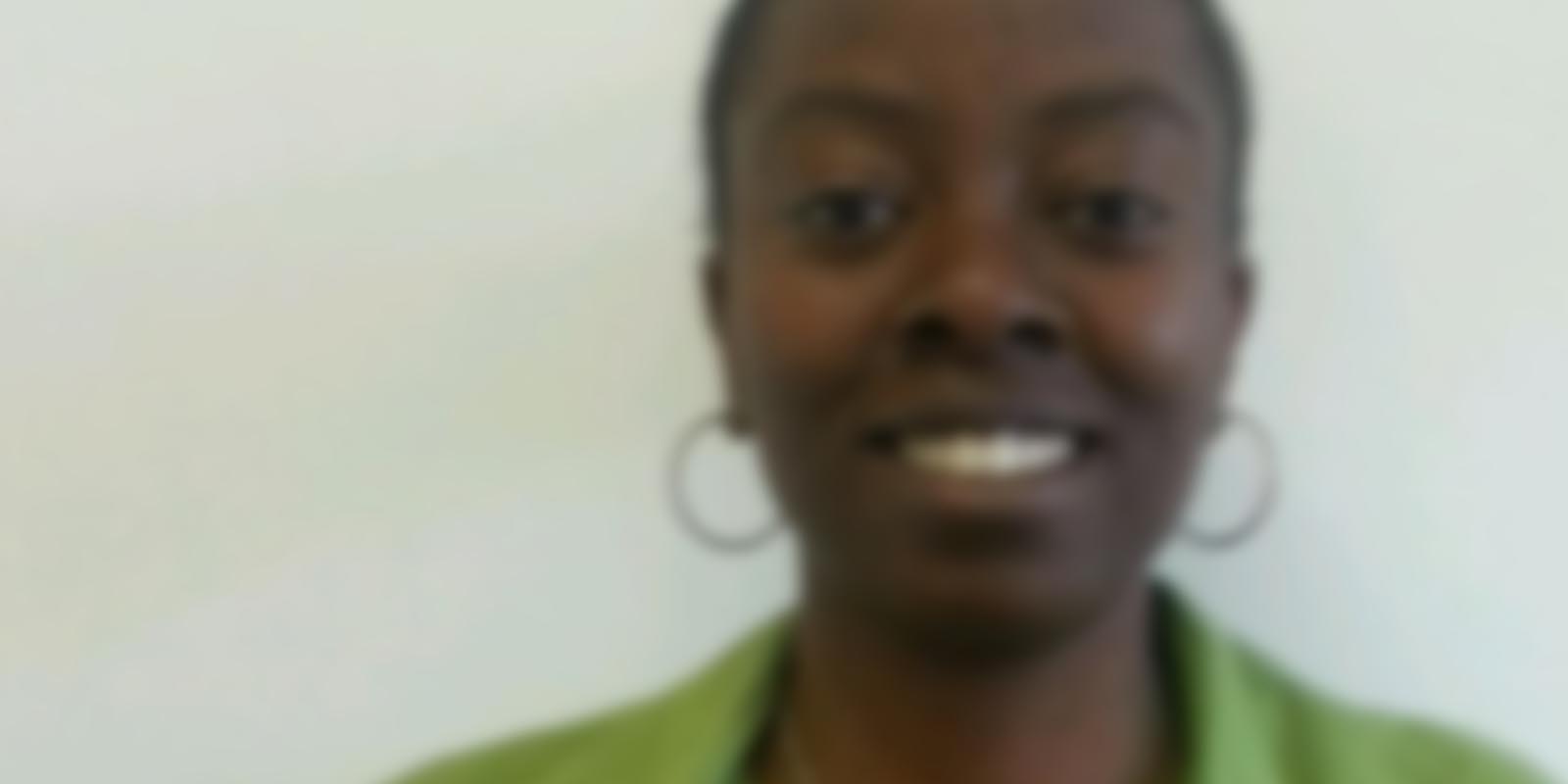 2014 FINALIST | Empower women? One young Zimbabwean says yes, we can! It’s an ambitious idea; start a food-processing plant in Bomba, Zimbabwe, which sources produce from local female growers. Then, use proceeds from the sale of the canned produce to fund a women’s refuge and training facility in Harare. It’s a dream 29-year-old Esther Banda, from Zimbabwe, intends to realise – and one which has earned her a place as a finalist in Singapore Committee for UN Women and MasterCard’s annual social enterprise competition, Project Inspire.

The idea was sparked by a conversation between co-workers at Young Zimbabwean’s Business Platform, where Esther has worked as a Gender Associate since January. “One of our team members has a home in Bomba,” says Esther. “[At the markets], he noticed a lot of vegetables being thrown away at the end of each day, and he suggested canning them.” Joined by workmates Mkhululi Ncube, 32, and Tinashe Munemo, 25, Esther devised the concept for “Project Can-Do”, which the trio will implement if they win Project Inspire’s US$25,000 grand prize later this month.

Here, Esther talks the perks of her job, and the role financial literacy plays in women’s empowerment…

“My childhood ambition was to help people. I was raised to believe I could be anyone and achieve anything, as long as I worked hard. When I started work, I realised not everyone believed the same as I did. Many women were in situations they felt forced to stay in, and weren’t aware alternatives existed.”

“The best part of my job is playing a part in people’s personal growth. Seeing people move from wanting to generate extra income, to taking an active role to improve themselves and the lives of others, is extremely gratifying.”

“Entrepreneurship and financial literacy are the building blocks of women’s empowerment. They allow women to gain control of their finances, make better decisions for their homes and dependents, and concentrate on other issues, rather than where their next meal is coming from.”

“Women must also be emotionally empowered. In my experience, it’s difficult to encourage women towards entrepreneurship when they don’t believe they can or should go into business. We need to focus on teaching girls they’re capable of changing their lives, so they’ll move towards their own empowerment.”

Vote for Project Can-Do in the 2014 People’s Choice Award. 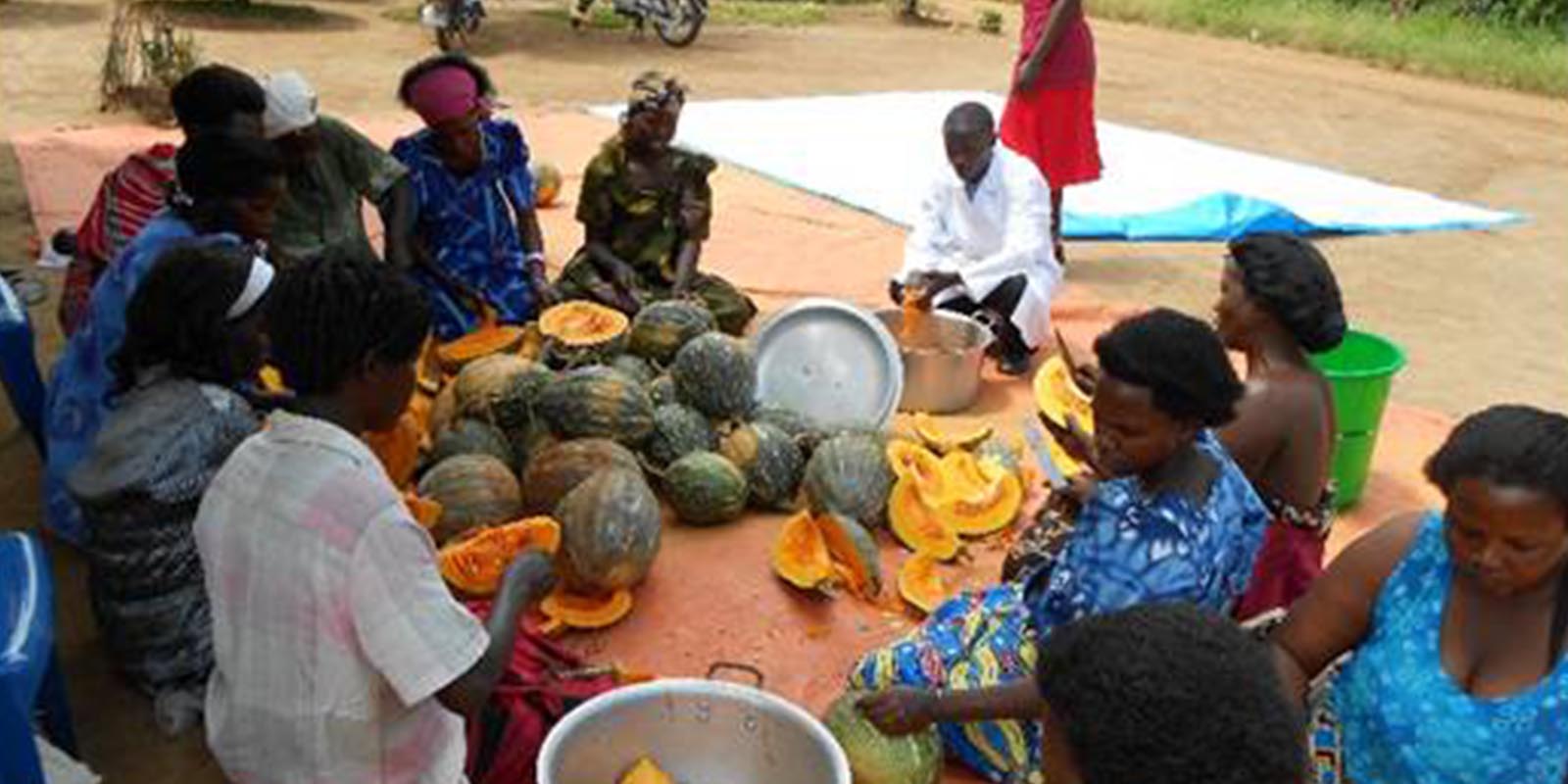