Ask anyone who works in gender equality why women’s empowerment is important to them, and you’ll receive an array of responses, often citing facts and figures which serve to prove how great the divide between the sexes is. But for 27-year-old Pham Thi Ngoc Mai, from Vietnam, her answer is startling in its simplicity: “Because I am a woman,” says Mai.

This, and a belief that “we should give a helping hand” to those who need support, is what led Mai to REACH; an Hanoi-based NGO which trains underprivileged youth, based on local industry and labour market requirements. “The working environment is dynamic and youthful,” says Mai, who joined REACH in 2012, and currently works as their marketing and communications officer. “We target youth from disadvantaged backgrounds, who stand a lower chance of being employed in a competitive labour market – especially women with special backgrounds, such as sex workers, victims of domestic violence or human trafficking,” says Mai. It’s work worthy of recognition, but Mai says it is the positivity shown by REACH students that is truly inspiring. “In spite of the hardship and obstacles they’ve faced, they appreciate what they have and consider themselves lucky to have an opportunity to learn, find a job, and [work towards] a better life.” Founded in 2008, REACH runs vocational training courses in nine centres across Northern and Central Vietnam. “The problem with many formal vocational training programs is they don’t link with the actual demand from businesses, and job-placement after training is neglected,” says Mai, who plans to solve those problems.

“The idea is to create different course options, which are in high demand in the job market. It also gives young people the freedom to learn a trade they like, such as hairdressing or nail art.” Mai’s idea has earned her a place as a finalist in Singapore Committee for UN Women and MasterCard’s Project Inspire competition, which offers a US$25,000 grant to a young change-maker with an inspired idea, so they can implement their project in the field.

“Entrepreneurship and financial literacy help women become independent,” says Mai. “It gives them ownership over their education and self-development, and knowledge that will stay with them forever.” 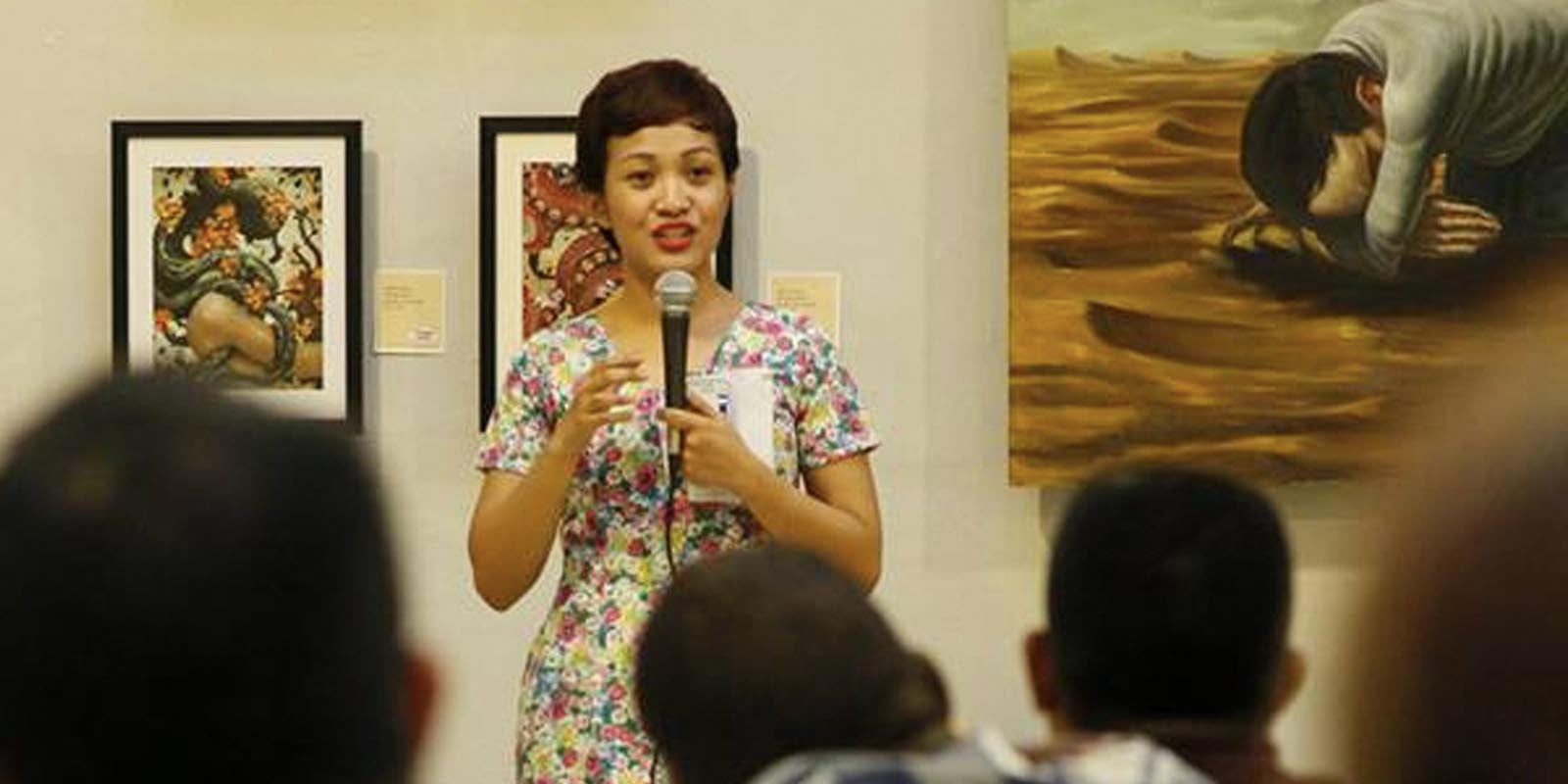 2014 FINALIST | Op-ed: Funding dreams for women in the Philippines

2014 FINALIST | Op-ed: Funding dreams for women in the Philippines